Large-area magnetron sputtering processes operate at high powers up to 100 kW to 200 kW, or even higher in some rare cases. Power supplies capable of delivering these high powers have considerable arc energies and deliver considerable peak currents to process arcs. It could be expected that a single arc has locally similar conditions, such as magnetic field, target surface temperature, and process gas pressure—as is true for low power (1 kW to 10 kW) processes. However, available energy that could be delivered to an arc may be ten or more times higher. The expected result is larger target material particles (macro-particles) generated by the arc as arc energies increase, as shown in Figure 1. This suggests that for large-area coating, the importance of minimizing arc energy is greatly increased.

Ironically, the local conditions for an arc, such as surface material and condition, gas species and pressures, and magnetic field, are very similar as processes scale from low to very high power. What changes is the amount of energy a power supply can deliver to an arc. Higher power supplies generally have higher arc energy. So, as magnetron sizes are scaled up for critical large-area processes, such as flat panel display, minimizing arc energy becomes critical for film quality and production yield.
The generation of macro-particles by sputtering magnetron arcing has been studied by several researchers [1-5]. Based on published data, macro-particles as large as 10 µm or larger could be expected. The details are difficult to quantify by analysis but would seem to be clearly dependent on process conditions, target material, and the details of the magnetron design, as well as power supply arc handling.

Large-area coating presents special challenges for arc energy and arc rate. The expected general trend of macro-particle size distribution and quantity scaling is shown in Figure 2. Arc energy should be reduced to minimize arc-induced macro-particle size. Arc frequency (rate) should be reduced to minimize arc-induced macro-particle quantity. Appropriate choice and setup of power supplies can minimize arc energy and arc frequency. Macro-particles generated by arcing can be included in the layer stack, as shown in Figure 3, resulting in layer system defects and a possible reduction of field reliability, characterized by premature degradation of appearance and/or reduction in performance. Macro-particles generated by target arcing can be included in the thin film layer stack, resulting in defects and possible reduction of field reliability. It is important to note that macro-particles can be larger than the film thickness. Shadowing of the adatom flux to the surface can result in voiding around the macro-particle, providing an undesired entry point for contaminants that can degrade the film over time, shortening its useful life. Therefore, it is desirable to minimize macro-particle size and quantity. 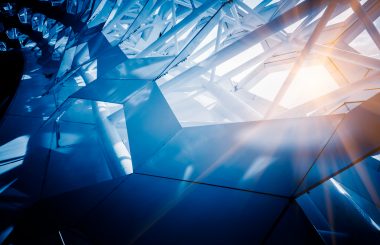 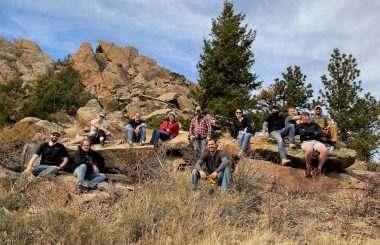 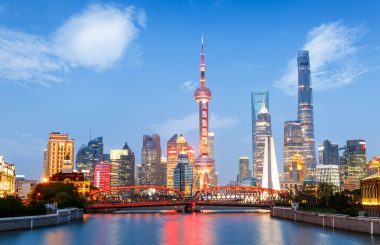