20 Quotes on the Value, Importance and Impact of the Internet of Things 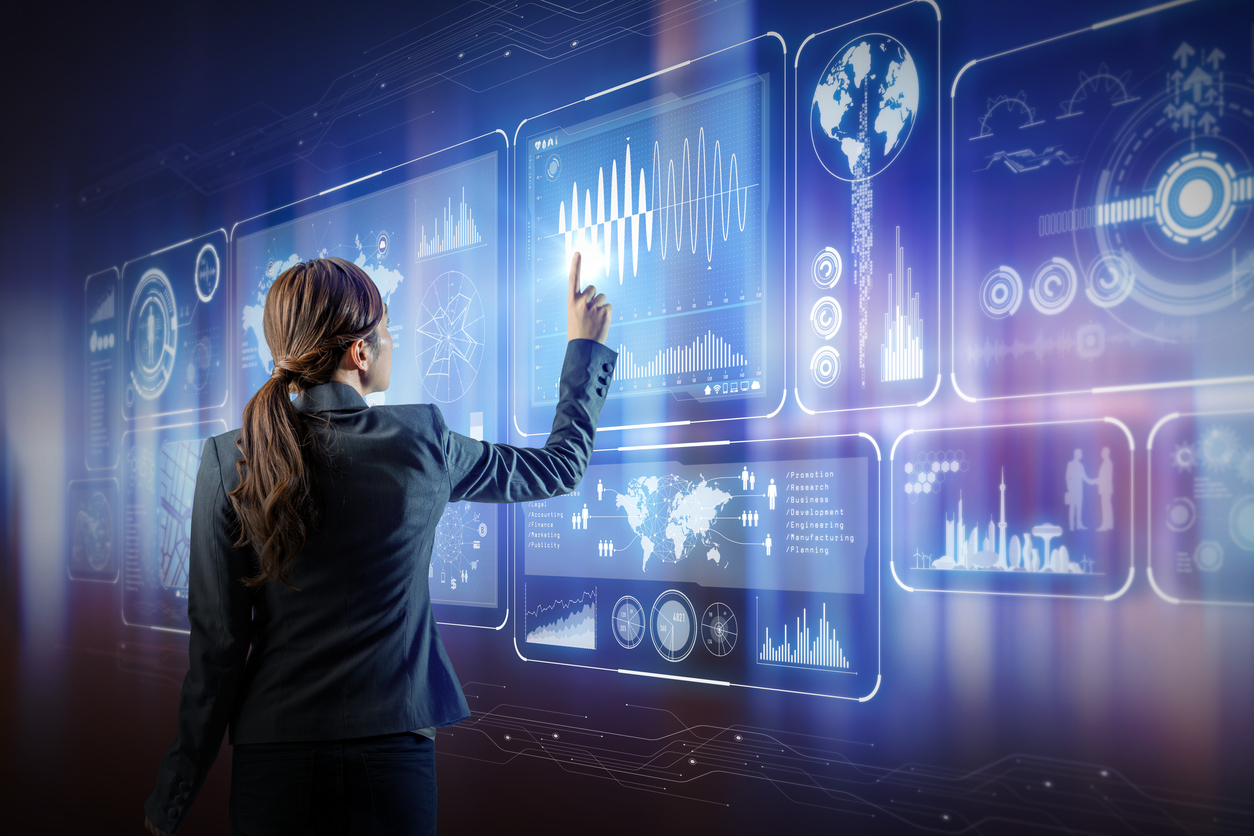 People are talking about the Internet of Things a lot these days. They’re discussing how it could blur the distinction between physical reality and digital realms, how it will change life in many ways and why it could be the beginning of a world ruled by machines.

It’s a hot topic, but not as new as you might suppose. In the 1950s Alan Turing, an English computer scientist, was addressing the question: “Can machines think?” His work involved natural language processing (NLP), a branch of artificial intelligence that now includes cognitive computing, in which self-learning systems use data mining, pattern recognition and NLP to mimic human thinking processes. Over the past decade, the confluence of algorithmic breakthroughs, massive computing power and cloud delivery has made cognitive computing and the IoT possible.

The Industrial Internet of Things (IIoT) is where the IoT gets applied to machine and devices used in manufacturing, healthcare, oil and gas production, autonomous vehicles and other areas. While the IoT has the potential to change the way people behave and interact with machines, it also offers the potential to achieve greater production and operating efficiencies by changing the way machines behave, “think,” learn and help operators make more informed decisions.

Intrigued? We hope so. And just to give you an idea of what people in various walks of life think about the IoT today, we compiled 20 quotes, starting with Turing.

Industry 4.0, driven by the IoT and IIoT, is dawning. Few companies are ready for digital transformation. But just as the Internet fundamentally changed the way business gets done, so will Industry 4.0 change the way processes are analyzed and perfected; it’s probably only a matter of time before the topic is as commonplace as smartphones.

How can you begin to make the IIoT part of your business? We discuss that in another post, Preparing Your Business for Artificial Intelligence and Digital Transformation, found here. 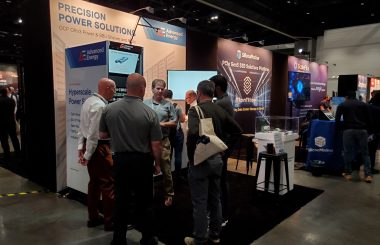 Real-Time Testing to Solve Your Design ... 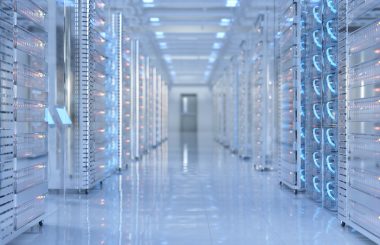